Is it worth/possible to fit solar PV on a NW facing roof?

The short answer is that it is possible to have solar panels installed on a northwest facing roof, but the amount of energy (kWh) that you generate will be around 1/3rd of what you would generate facing south. 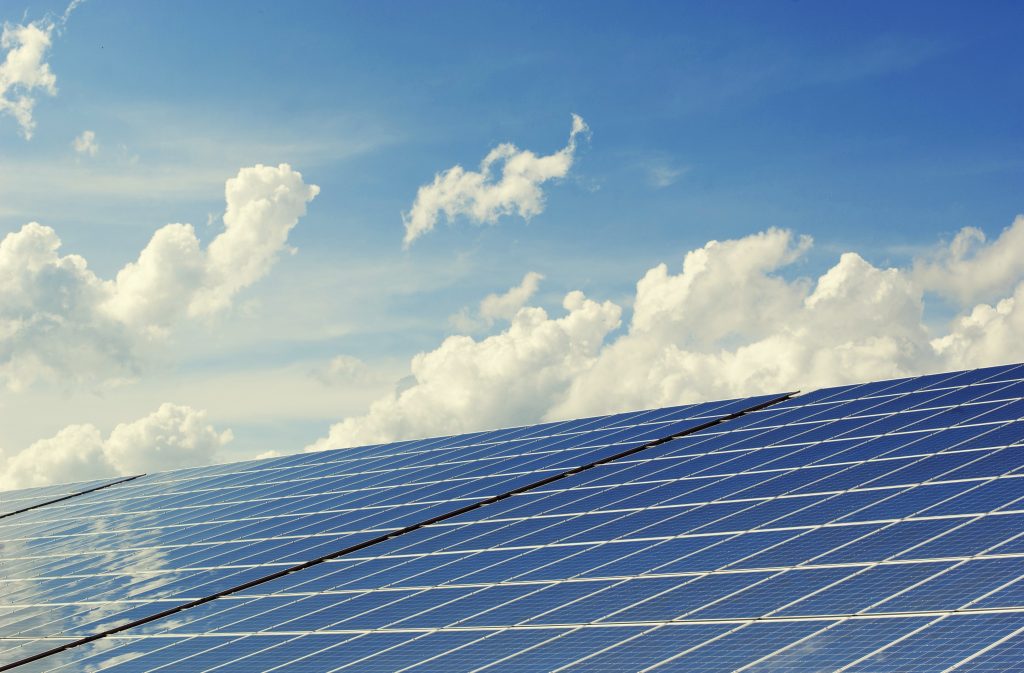 It’s also worth noting that it’s not only the roofs orientation that matters, but also roof tilt and the level of shading can impact on the production level too.

The most optimal roof tilt will depend on the latitude of the location, but a pitch of 30 – 40 degrees should be sufficient to capture the maximum amount of sunlight as possible. In addition, the level of shading needs to be to a minimal as even just 10% shading can result in a 50% decline of energy output.

The time of year will also impact on your level of energy output from a NW facing roof. For instance, a north west facing roof will generate significantly less during the winter months when there is minimal light diffusion, whereas the difference in the summer is a much less due to the increased amount of light diffusion.