What Is A Kilowatt Hour?

A kWh stands for kilowatt-hour, and is the unit of energy equal to one kilowatt-hour of power used for one hour of time. It is commonly used by electrical appliances or in electricity bills from suppliers.

What appliances use power kWh?

Recognisable power quantities include a smart phone that uses around 0.4 watts (W), a boiling a kettle, which requires 3 Kilowatts (kW) or a small car engine that delivers 100 Kilowatts (kW). This last figure nearly is the same as raising a 10,000Kg one meter every second, which is quite a lot of energy used quickly! 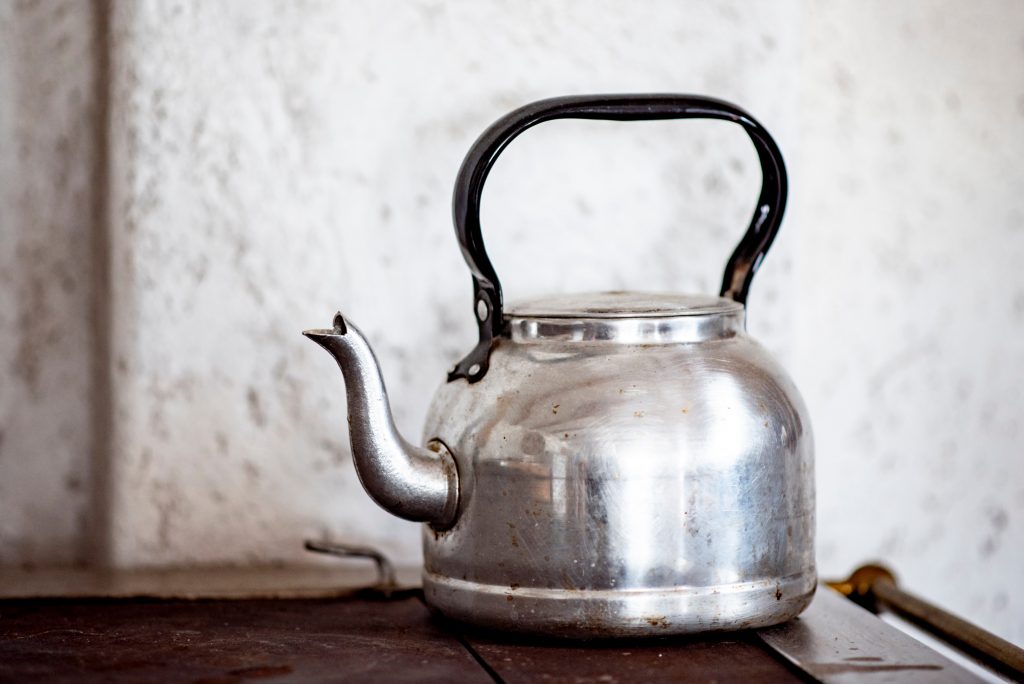 What does this mean for your electricity bill?

Your bill is asking you to pay for the energy that you have used during the period and it is measured in the number of Kilowatts (Kw) running for an hour (kW x h), or a KWh.  This means that if you run your kettle for an hour then you will use 3 KWh of energy. If you run your smart phone from the power network for a whole day then you will use 0.4 watts times 24 hours giving 16 (Wh) watt hours or 0.016 KWh.

Bringing this back to energy a KWh is equivalent to 1000 watts used for one hour, which is 3.6 million joules (1000 watts x 60 mins x 60 secs), but we make this simpler by giving the energy as a function of the power multiplied by the period of time.

In the UK electricity is billed in pence per kWh. This then means that we can calculate our costs and manage our energy use, which allows us all to be greener, leaner and sustainable!

Energy, or the ability to do work, is measured in in a unit which takes a force that is multiplied by a distance. Its unit is a joule, which is equivalent to a force of 1 newton acting on an object over a distance of 1 metre.

Most applications need to understand the power, rather than the energy, required to do the work. It may be that you can push your car to work, but the car’s engine will mean that you can get to work much quicker, and you will not be exhausted. Power is a function of the energy delivered per second, which is joules per second, which is known as a watt. One thousand Watts is known as a Kilowatt or kW. Kilo is derived from a Greek word meaning thousand, you will see it used as a prefix in many day to day scenarios, kilobytes, (1000 bytes) in computing, kilohertz, (1000 Hertz) for frequency, kilometre (1000 meters) or distance.

Ultimately, energy, or the potential to do work, is one of life’s necessities. Without energy we as humans would not function and our environment would not exist. All that would exist would be a black void.

Despite the essential nature of energy, quantifying it to better understand our usage and how we can better manage it can remain elusive.

Find out more about the difference between kWh and kWp.